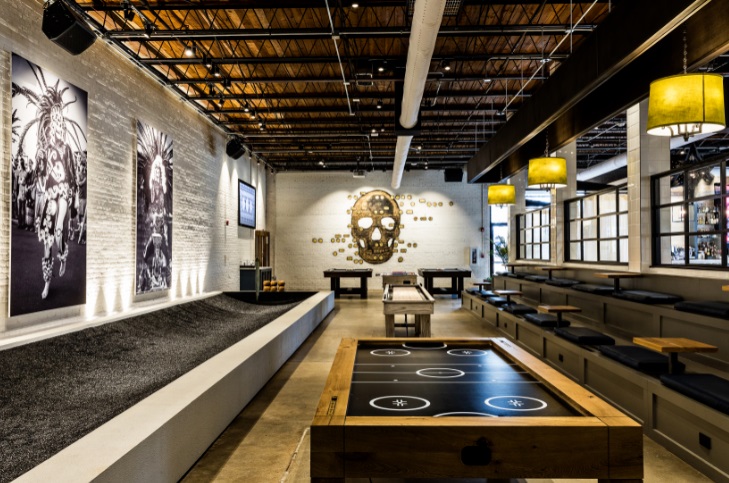 From apres ski-vibes during the winters and mellowed out bohemian vibes during the summers, guests can expect the unique space to showcase ever changing atmospheres based on the season. El Thrifty will offer an escape from the day-to-day through a unique fusion of scratch-made Mexican fare, craft cocktails, champagne bubbles, lively DJs, dancing, upscale games including pelota, Belgian feather bowling, fusbol, ping pong and snookball + an array of other entertainment options.

For more details on the El Thrifty announcement, read the full press release.