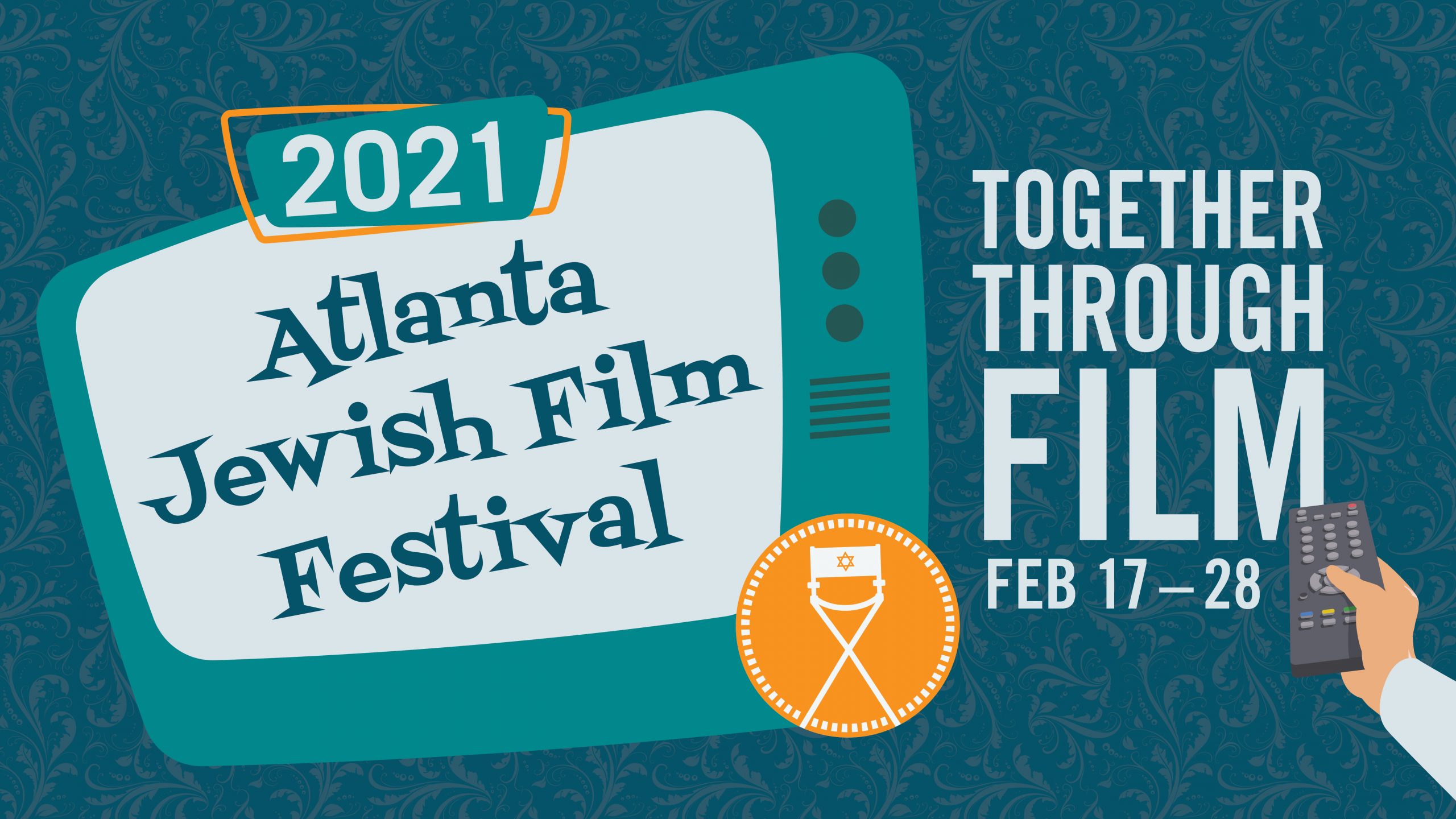 The Atlanta Jewish Film Festival, one of the most influential Jewish film festivals in the world, continues to cement its status as an innovator. Since the COVID-19 pandemic struck, AJFF has pivoted to all-virtual programming and reimagined the entirety of its landmark festival, which is set to take place Feb. 17-28.

AJFF has also announced its full 2021 lineup, providing audiences a robust selection of diverse and high-caliber films for which the festival has become known. This year, more than 500 films were submitted for consideration, with 38 feature and 16 short films selected – including three World premieres, eight North American premieres, three U.S. premieres, and one world premiere local film. The film selection covers a range of genres, with everything from introspective biographies like Howie Mandel: But, Enough About Me; topical themes like On Broadway or Atlanta: The City Too Busy to Wait; side-splitting comedies like Shiva Baby; LGBTQ+ stories like Kiss Me Kosher; powerful dramas like Asia; and so much more. The full lineup and schedule are available at AJFF.org.

The 2021 AJFF will feature a number of new offerings and experiences, including extensive at-home viewing options, drive-in screenings at the Home Depot Backyard at Mercedes-Benz Stadium, expanded Q&A offerings with filmmakers, actors and experts and more.

Tickets go on sale February 10. View the full press release here + follow along with AJFF on social media at @atljewishfilm.

For media interested in viewing a film or scheduling an interview with AJFF Executive Director Kenny Blank, any AJFF leadership, or select filmmakers, please email Katie Cline at katie@360media.net.