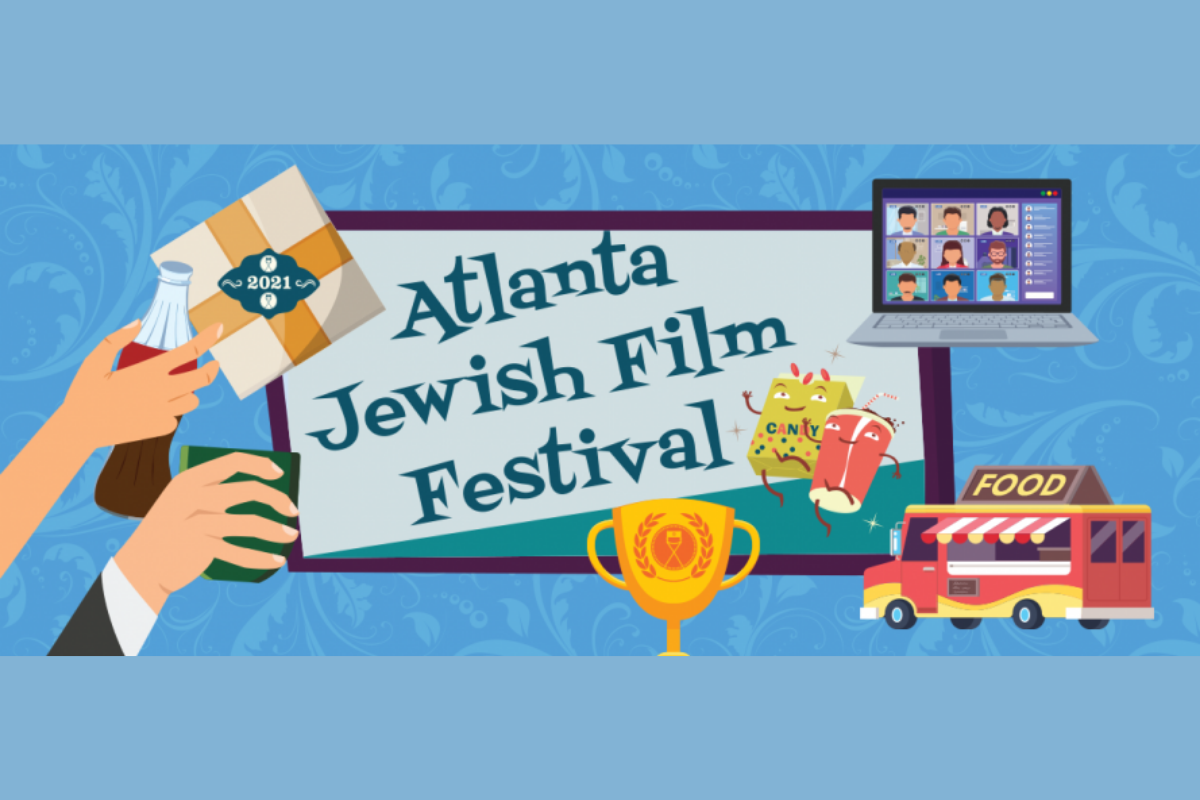 The 2021 Atlanta Jewish Film Festival (AJFF) officially came to a close this month with its virtual Awards Show, naming this year’s Jury Prize and Audience Award winners, a testament to the artistic vitality of an extraordinary festival season. Presenting a wholly unique festival season, the 2021 AJFF attracted an estimated 39,000 moviegoers through the Virtual Cinema and drive-in screenings, while preserving the festival’s tenets of community, representation, storytelling and experience. This year’s festival featured 38 features and 16 short films across 12 days, including four world premieres, eight North American premieres, and three U.S. premieres.

The pivot to a hybrid format allowed AJFF to completely reimagine the festival experience – filled with expanded offerings and tailored programs for audiences of all backgrounds and faiths. A record number of filmmakers, actors, and other guest speakers participated in expanded Q&A programming, continuing the tradition of fostering community dialogue through the cinema arts, and Virtual Lobby lunchtime Zooms, which invited over 600 festivalgoers to join facilitated conversations about some of the most buzzworthy titles in the film lineup. The festival offered special events including Opening and Closing Nights, as well as a Midnight Movie in partnerships with the Buried Alive Film Fest, for those seeking the thrills and chills of a cinematic spookfest. Select special event screenings included a Festival-in-a-Box filled with film-themed comfort items for “festing at home,” as well as food experiences including discounts and gourmet meal options from restaurant and hospitality partners.

The festival’s wild success didn’t go unnoticed. BizBash’s Executive Editor recently sat down with AJFF’s Kenny Blank to chat through what made this year’s event so special, how the team pulled it off, and what any other event can learn from the reimagined season. Check out the full story here.