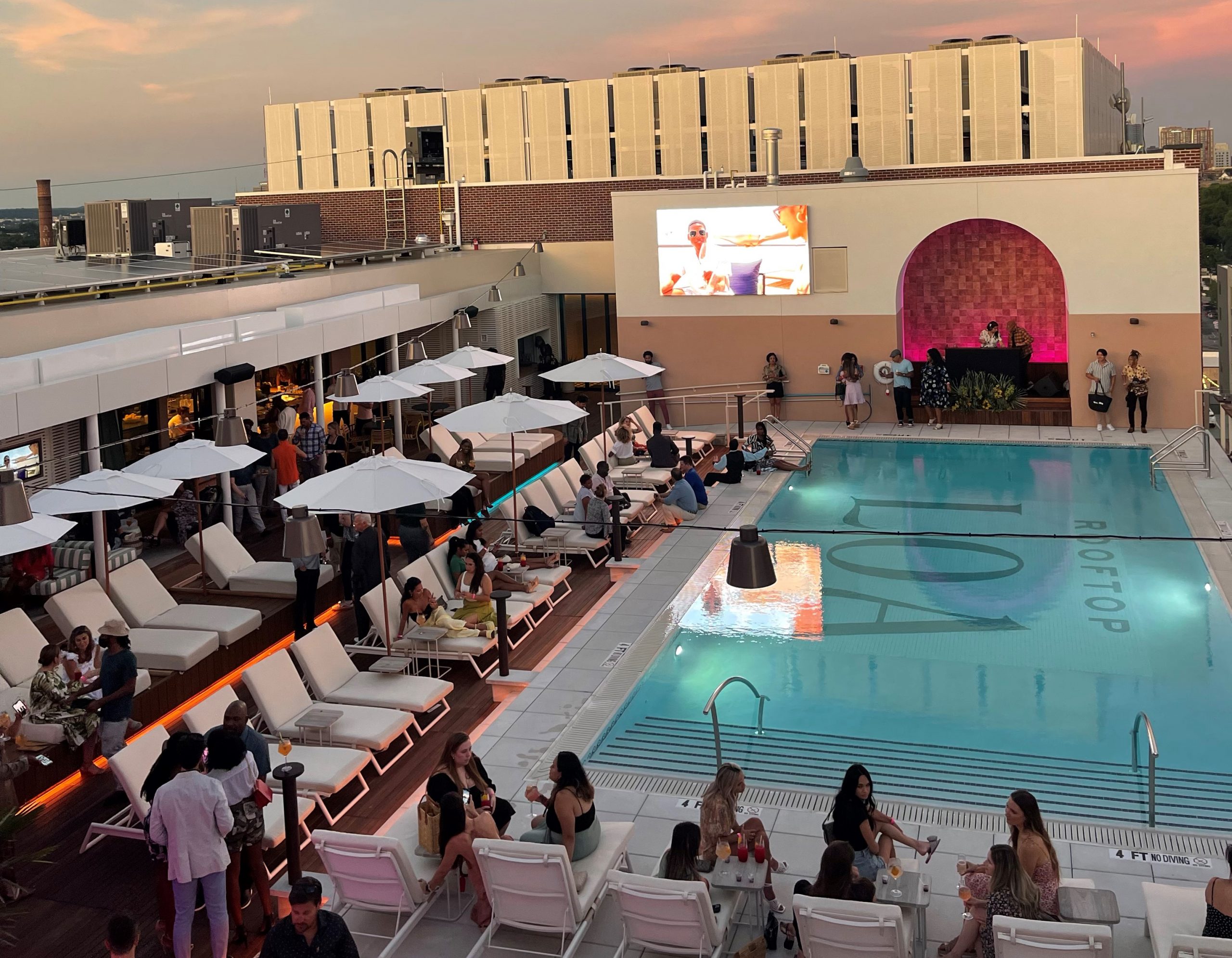 It’s almost time for residents of Atlanta and beyond to depart from the ordinary and take a Leave of Absence! But before that, we had to kick things off with a private, pre-opening VIP + Media party! Team 360 and Slater Hospitality invited media, influential influencers, friends, industry folks, tastemakers, and more to experience L.O.A.’s 38,000-square-foot resort-inspired rooftop consisting of a Restaurant, Pool and Grove, which will open to the public very soon in West Midtown atop The Interlock.

From exploring the three distinct spaces and watching the sunset surrounded by 360-degree cityscape views to sipping and nibbling on the incredible fare including Tomahawk + Truffle, ceviche, Garden Gimlets, homemade popsicles, caviar bites, Kelvin Slater’s signature Celery 75, and more, the evening was unforgettable. There were also unique activations for guests to take part in including choosing your own custom, leather luggage tag which was monogrammed with initials on-site. 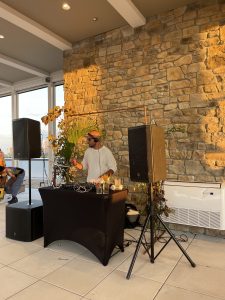 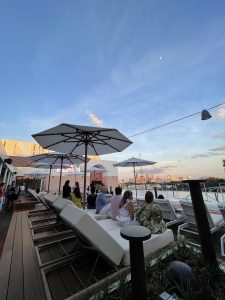 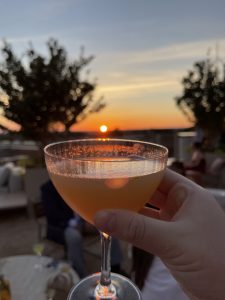 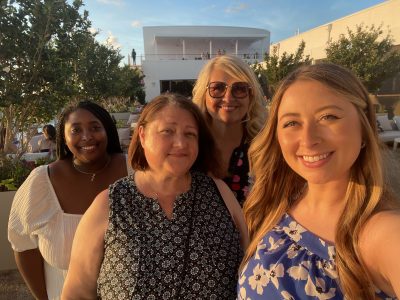