3 Things We’re Looking Forward to at the 2019 AJFF 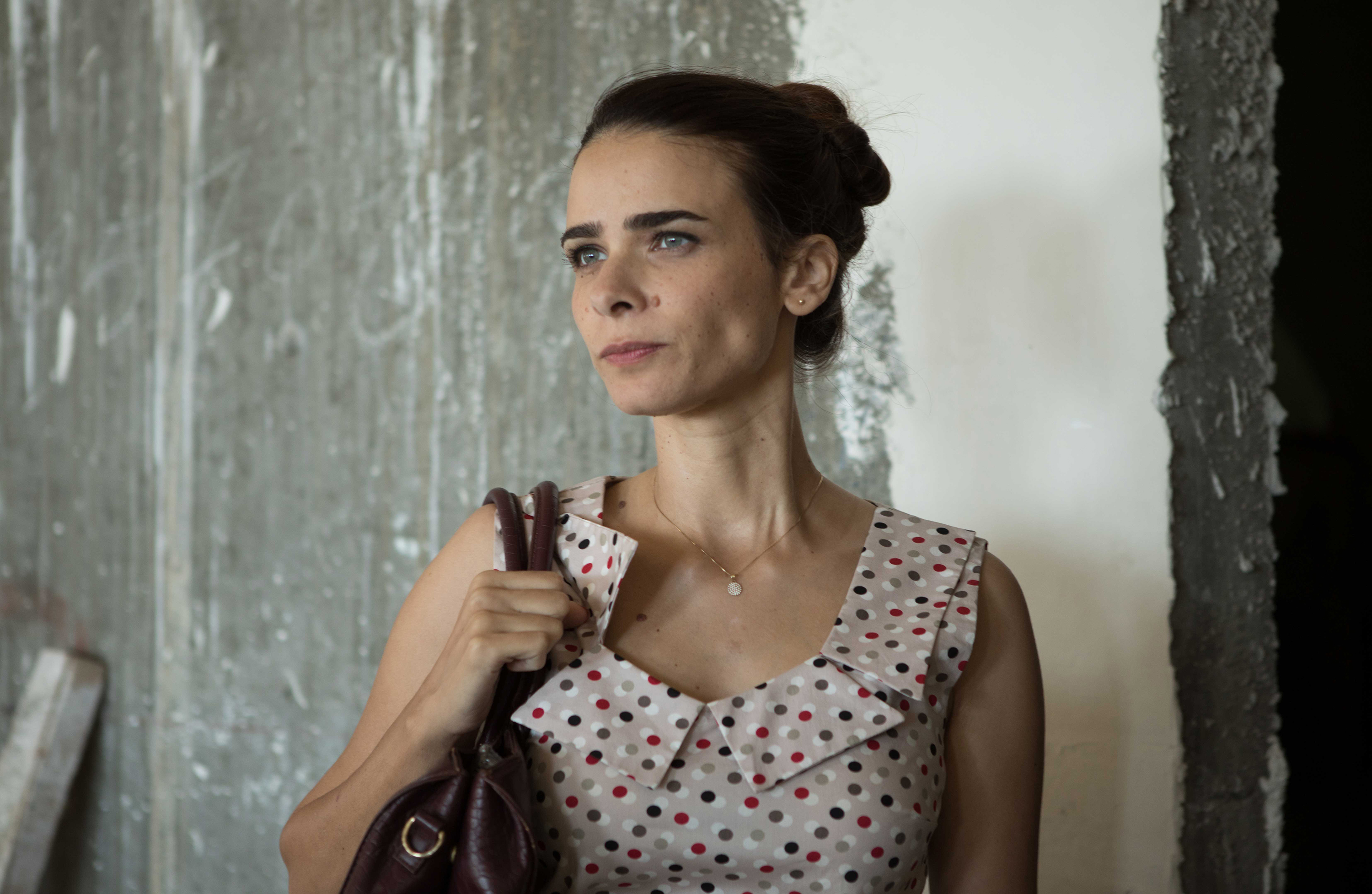 The Atlanta Jewish Film Festival has been helping use the power of film to both entertain and educate for nearly 20 years. And every year in Atlanta, it’s annual festival shines a spotlight on the best, diverse collection of international and independent films, their producers, filmmakers and actors, and what they’re doing to reshape the film industry and audiences’ experiences.

This year’s event promises to be packed with incredible screenings, speakers, and another year of enrichment and enlightenment through cinematic storytelling. The 2019 AJFF also shifts to a slightly new timeframe, February 6-26, providing more time to select movies and plan your viewing schedule (while also avoiding the Super Bowl craziness). And, as always, we’ll be there to immerse ourselves in it all and ensure everyone has as much fun as our team!

Here are 3 things we’re looking forward to the most at this year’s film festival:

Ideally, we could go on and on, but we’ll have to stop the list there for now. Keep an eye out for more details that will be announced in the coming weeks and closer to the festival.