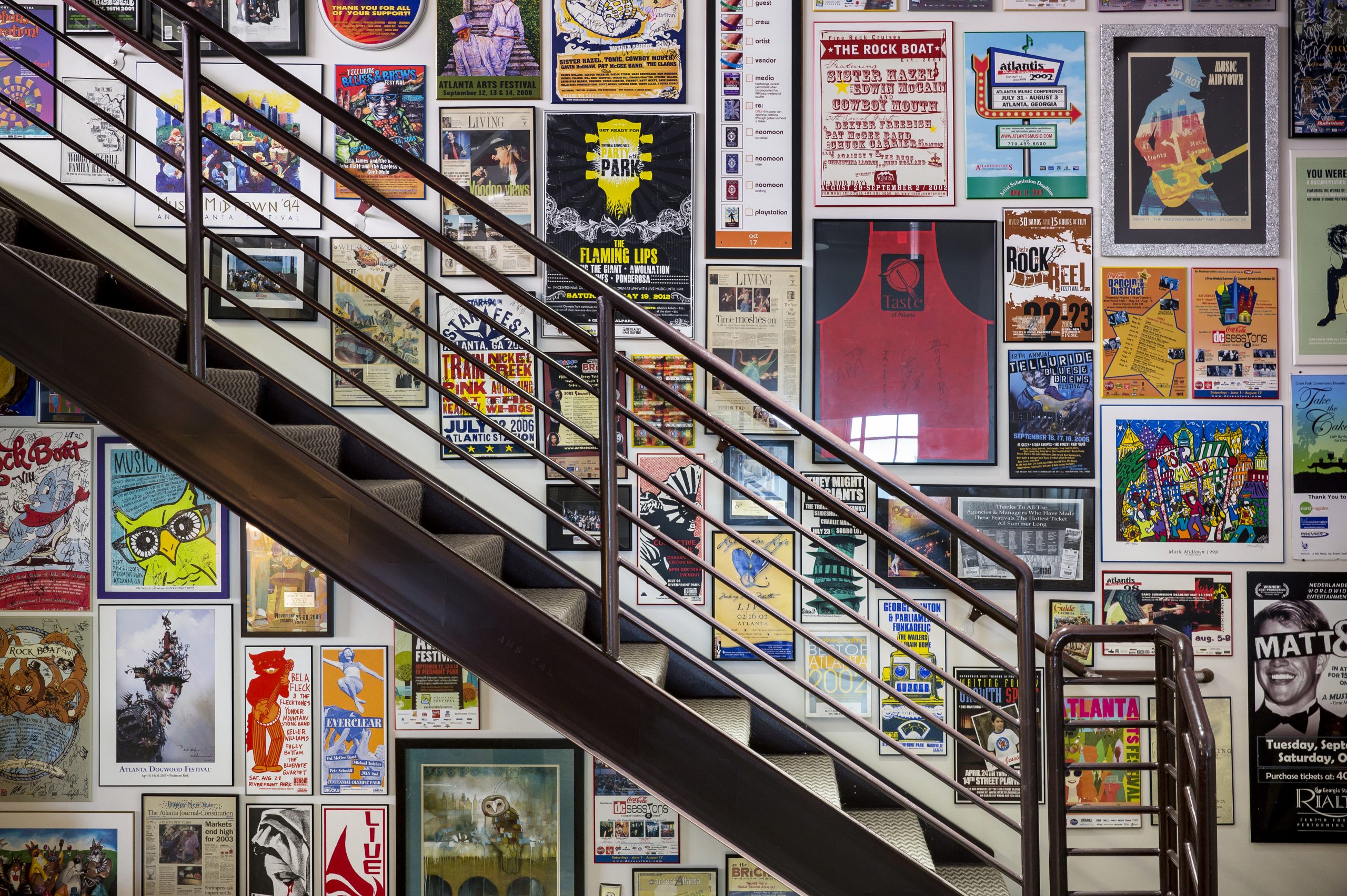 It’s hard to believe it’s been 24 years – having a full-fledged company without the intention of starting a company certainly has highs and lows. After getting a D in her PR class, and never having a business plan, Tara Murphy started 360 Media. Late nights, long weekends, and a small team led to hard-earned experience. But ultimately, recognizing that following your gut, listening to your intuition and staying true to how you want to be treated can lead to a more successful business than any business plan could ever project.

360 has become a launching pad for incredible talent who have gone on to do unbelievable things. Several have started their own agencies, while others have gone on to work in communications and other departments for some of the world’s top companies. We have continued to represent the best of the best and have developed long term relationships + partnerships. (Shout out to Netherworld, our longest running client, for growing with us for 22 years!)

360 Media has made its mark on Atlanta and beyond by creating culture, signature city events, dining institutions, destinations, unforgettable experiences and even helping to reconfigure many Atlanta landmarks and city blocks. Through the good times and the bad, it’s the little PR firm that could.

Thank you to all of our clients, friends, families, media, business partners, and most of all the current team 360, along with many other past team members who have helped us get here today. We can’t thank you enough. Here’s to 24!