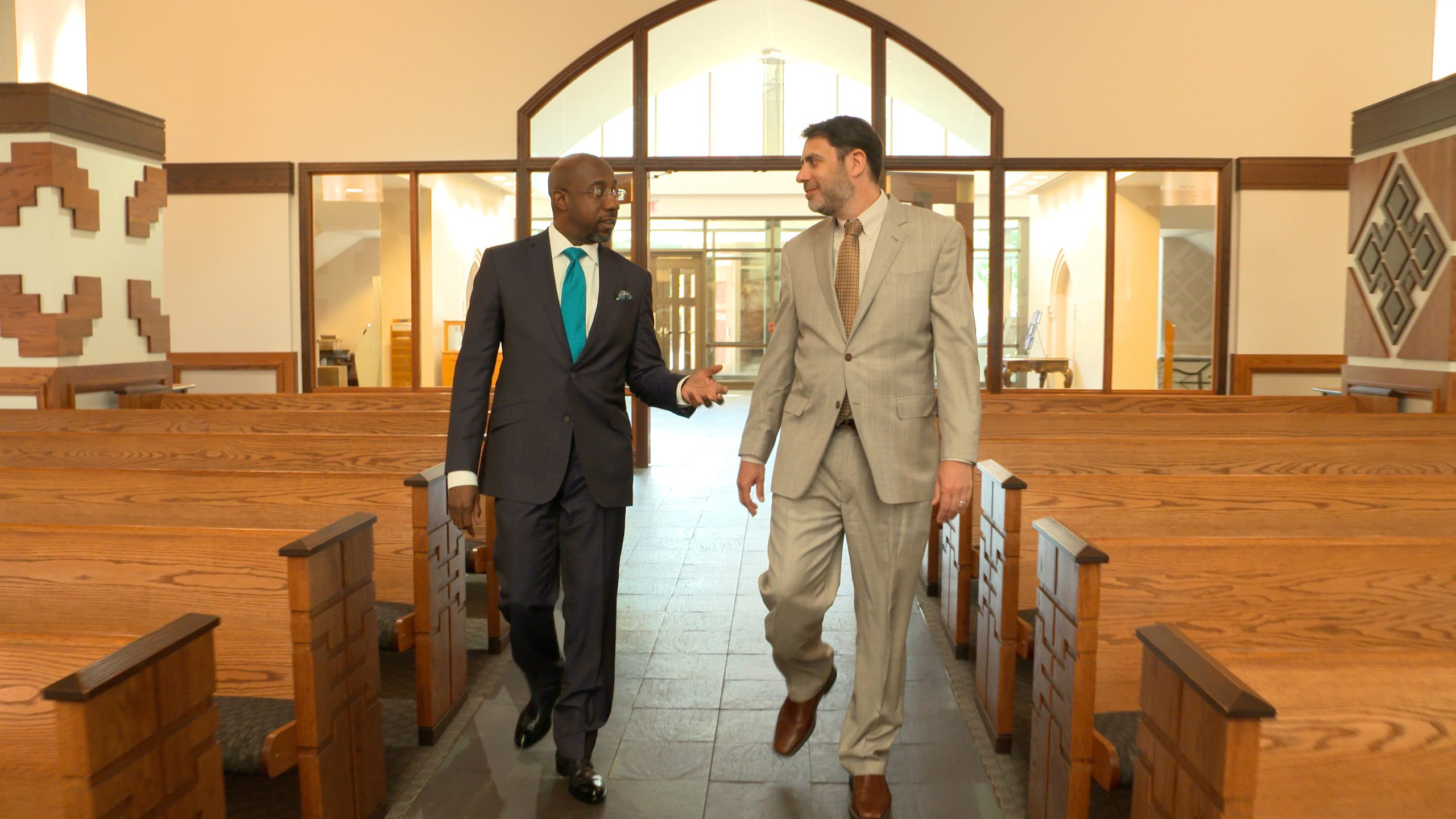 It’s that time of the year again and the Atlanta Jewish Film Festival has officially announced their full lineup and official schedule for the milestone 20th annual festival, taking place from February 10 through February 27.