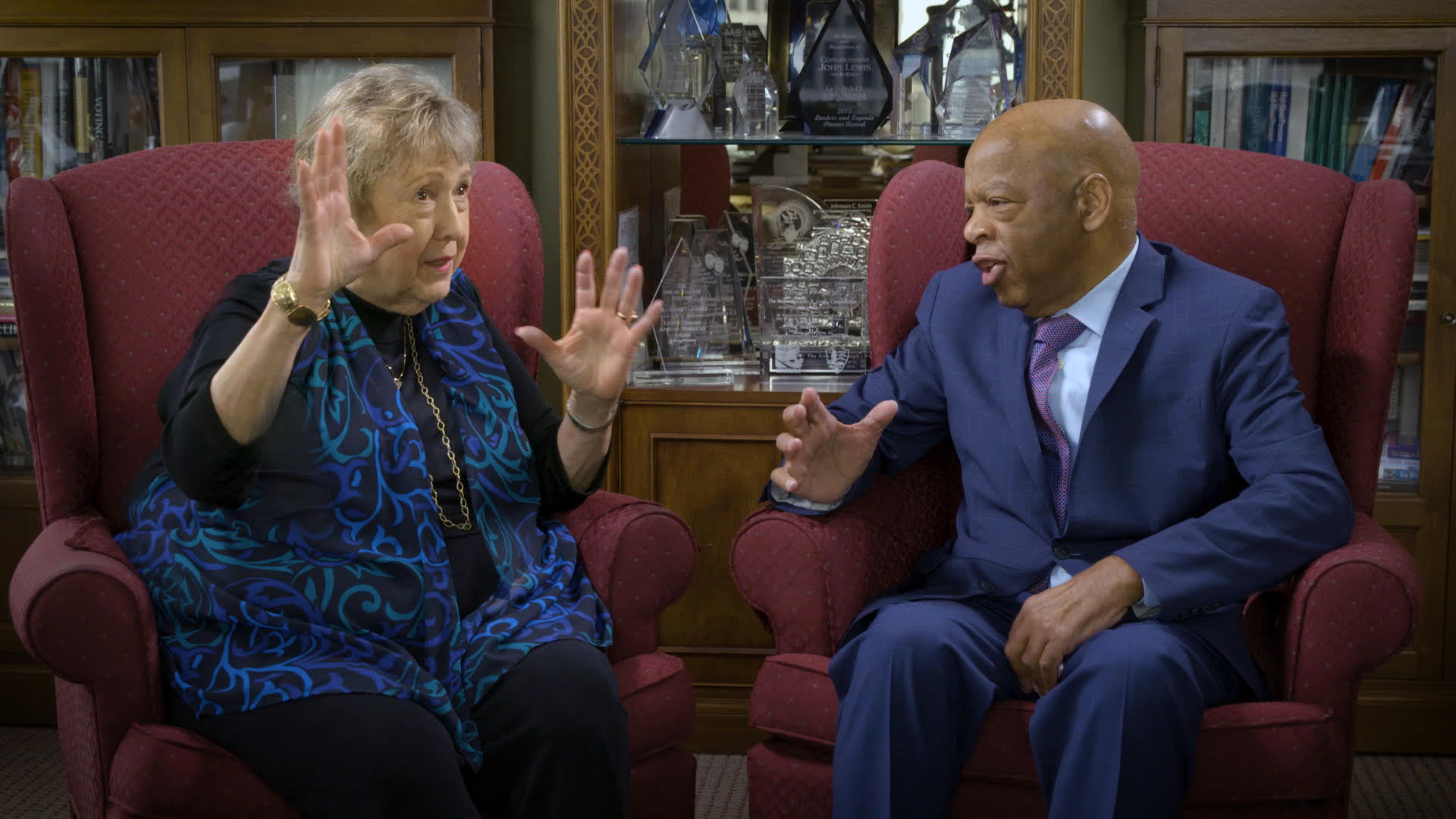 The opening celebration begins with the world premiere of Shared Legacies: The African-American Jewish Civil Rights Alliance, a powerful tale of the modern union between African Americans and Jewish Americans. The film showcases pivotal events through a treasure trove of archival materials, narrated by eyewitnesses, activists, Holocaust survivors, and leaders of the movement, including prominent Atlantans such as Congressman John Lewis, Amb. Andrew Young, Rabbi Alvin Sugarman, Rabbi Peter S. Berg, Oscar-winning actor Louis Gossett Jr., members of the King family, and many others.