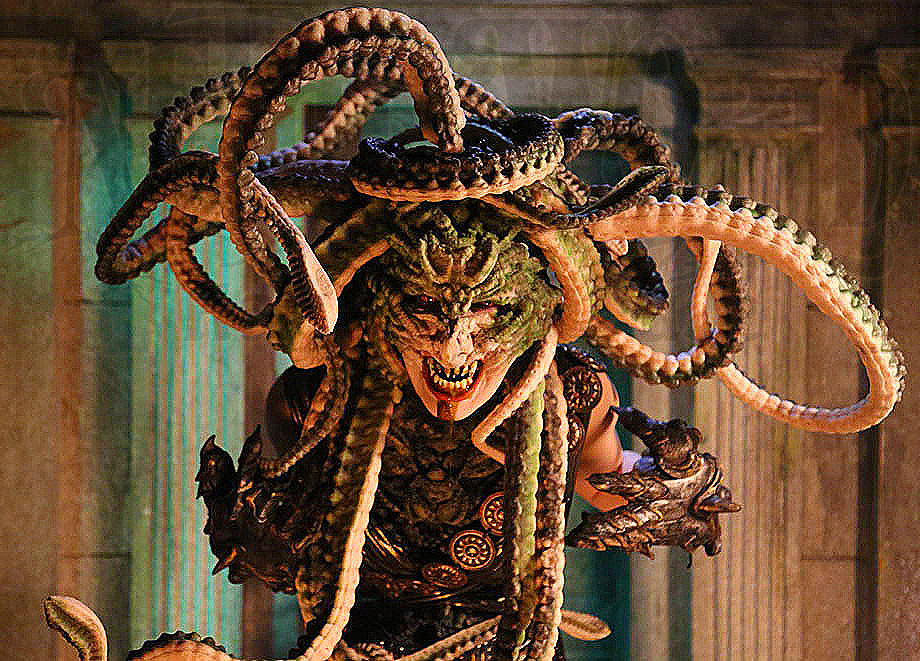 NIGHT OF THE GORGON is made for fans of classical horror and features mind-blowing special effects and creatures that have never been seen before. Featuring monsters like the Massive Thing from the Deep and the Medusan Warriors, this haunt is sure to keep you up at night. The second haunt, COLD BLOODED, is a prehistoric-inspired haunt that sends you into a world filled with savage reptilian monsters and heart-pounding scares throughout. In COLD BLOODED, you will come face-to-face with blood-thirsty creatures that have been brought to life in a lab to be used as unstoppable weapons.

Tickets are on sale now and can be purchased here today! In addition to the brand new haunts, don’t forget to check out NETHERWORLD’s four escape rooms, monster museum and brand new laser tag arena.