Your Last Weekend to Brave America’s Most Terrifying Haunt 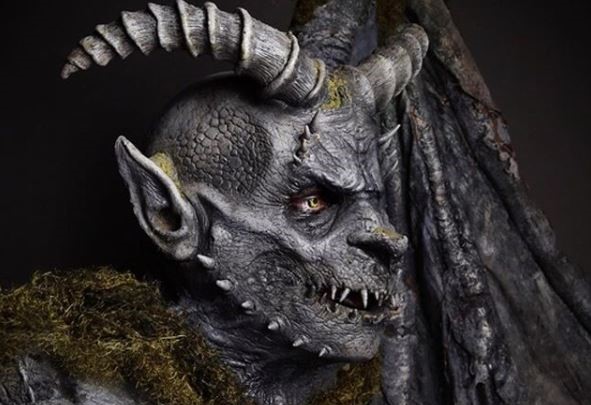 Halloween may have passed, but the screams continue at America’s top-rated haunt, NETHERWORLD Haunted House. With only two chances remaining, experience this year’s Hollywood-caliber haunts on Friday, November 8 and Saturday, November 9.

This year’s two haunts are guaranteed to keep even the bravest of souls up at night. NIGHT OF THE GORGON is sure to satisfy all horror fans with larger than life special effects. Make sure not to gaze into the accursed mirror, because you’ll face a fate worse than death! The second haunt, COLD BLOODED, brings to life never-before-seen savage and extremely dangerous prehistoric life forms sent to destroy anything in their path.

Get your tickets for this year’s haunts before they’re gone! For more details on the haunts and ticketing options, read the full press release here.

Still itching for more? Just because the haunts close, doesn’t mean that NETHERWORLD isn’t open for business. All year long, you can grab your friends to battle it out in their Laser Adventure Battle Arena, or break out your puzzle-solving skills to escape one of their four escape rooms.